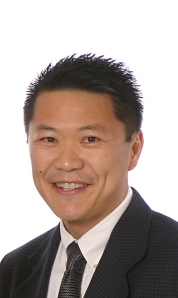 Dr. Nelson Wong was born and raised in New York City. He attended college at Cornell University, where he achieved National Dean’s List honors. He attended medical school at Stony Brook University, where he graduated with recognition from Alpha Omega Alpha Honor Medical Society. Dr. Wong completed his residency in physical medicine and rehabilitation at the University of Washington in Seattle, where he also served as Chief Resident. In 2000, Dr. Wong returned to the East Coast to join Dr. Daniel Perri at Advantage PM&R. He is also an attending physician at Orange Regional Medical Center, and he has served as Chairman of the Department of Rehabilitation Medicine and as a member of the hospital’s Medical Executive Committee.  He is a board-certified diplomate of the American Board of Pain Management and Rehabilitation and a Fellow of the American Academy of Pain Management and Rehabilitation. His interests include spending time with his family and playing basketball. 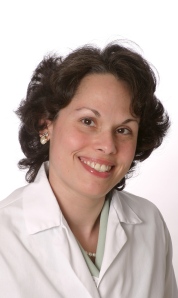 Dr. Inocencia Carrano was born and raised in the Bronx. She attended college at New York University, where she graduated cum laude. She attended medical school at Columbia College of Physicians and Surgeons and completed her residency in physical medicine and rehabilitation at Columbia Presbyterian Medical Center in NY, where she served as Chief Resident. Dr. Carrano then served as the Director of Spinal Cord Services at Helen Hayes Hospital for 10 years. There, she conducted clinical research in the area of spinal cord injury and was an associate clinical professor at Columbia Presbyterian’s Department of Rehabilitation Medicine. Dr. Carrano was also the Director of the Muscular Dystrophy Clinic at Helen Hayes Hospital. In 2006, Dr. Carrano joined Dr. Perri and Dr. Wong at Advantage PM&R. She is part of the Orange Regional Medical Center medical staff and renders her expertise in wound care at Northern Manor Multi-Care Center in Rockland County. Dr. Carrano is board certified in physical medicine and rehabilitation and in spinal cord injury medicine. She is also certified in wound care. She is fluent in Spanish and loves to study foreign languages, workout and spend time with her husband and sons.